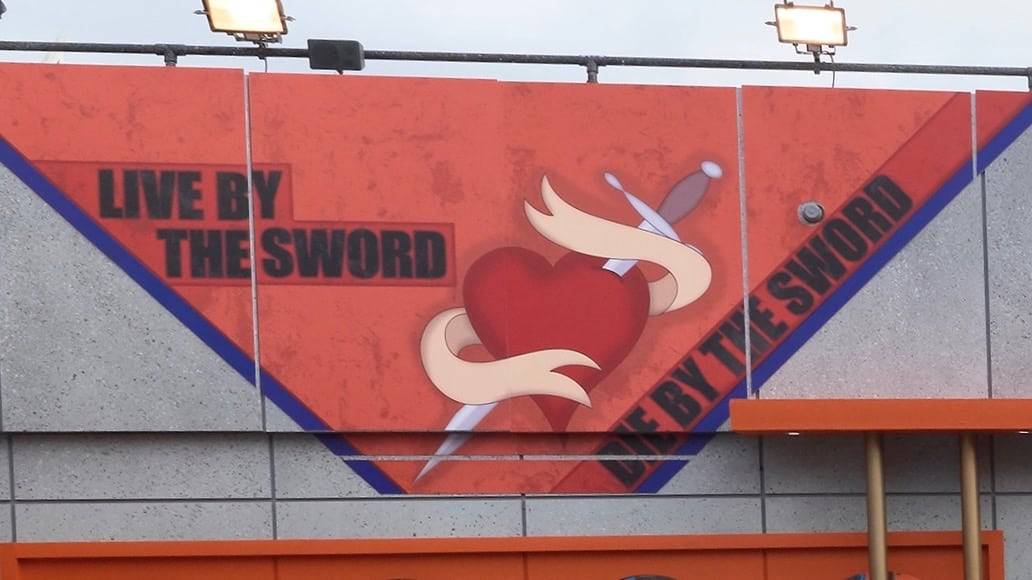 As much as we here at Big Blagger are LOVING the latest series of Big Brother, there’s still a massive Live Feed shaped elephant in the room.

Back in 2002 when we started covering Big Brother, never did we dream that we’d still be hooked to the world’s biggest reality format, some 16 years later.

So, fast forward 16 years and here we are – things have changed dramatically.

The world is a very different place from what it was all those years ago. Technology has come on leaps and bounds and yet we’ve gone backwards. The once cutting-edge, new age reality leader is no more. Where once we had round the clock 24-hour streaming – we now have little more than one daily episode which we can’t even call “daily” anymore.

No live feed, no live twitter feed, very few digital updates and a grand total of zero live shows. And once again we find our show is under threat – Channel 5 have decided to take a massive gamble and axe their biggest show, the show that made a name for their channel.

If this is to be our swansong – don’t we deserve better? Don’t we the loyal viewers who have stood by the show through thick and thin deserve more?

We love this show so much, call us sad, call us any name you like but this show has been with us through thick and thin. We’ve grown up watching many a bunch of strangers face the trials and tribulations of living together with no escape and few creature comforts. We’ve watched on in horror as producers, in previous years, turned our show into a circus that it was never intended to be.

Yes, we’ve criticised, we’ve complained, we’ve moaned till we’re blue in the face. But we’ve done it out of love, for a show, for a community, for a family even!

This show means the world to us, and if this is it for now – we don’t want to go out like this. Big Brother is and always was about being able to watch a bunch of strangers, living in a house, 24/7. We know it can be done, we are literally begging you – we need live feed.

To our followers, fellow viewers, superfans, friends and family, our request is simple, RT this everywhere. Tweet it at producers (sorry guys!), tweet it at Endemol, tweet it at Rylan, tweet it at Emma, tweet it at Channel 5 (because you love us really Ben Frow!)

We love Big Brother too much to go down without a fight.